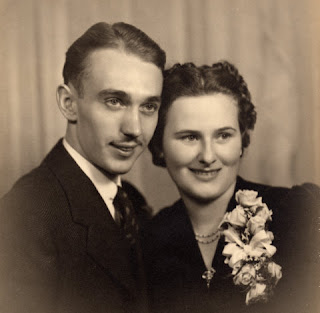 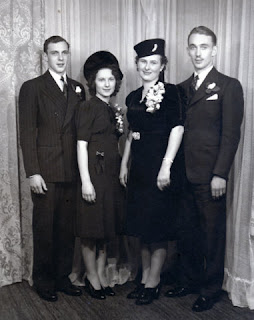 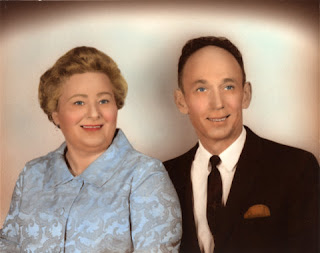 At the time of their marriage in 1939, Ethel worked at W. T. Grant's in Oil City. For those who remember old northside Oil City, Grants was the "5 and 10" store that was located where Northwest Saving building is now, next to Woolworth, the other "5 and 10" in town. Bob started our post-high school life as a chemist at the United Refinery located just outside Oil City on Route 8 going to Rouseville. Yes a chemist. Going through Grandpa's papers when we cleaned out his house, I found several certificates for correspondence courses he had taken. It appears that he was interested in going to school (a college or some technical school) for chemistry or engineering. But as we know he established a very successful radiator repair business in Franklin.
Posted by Kipp